Home Learning hub Articles Smoking: A health hazard to be restricted in strata

Smoking: A health hazard to be restricted in strata 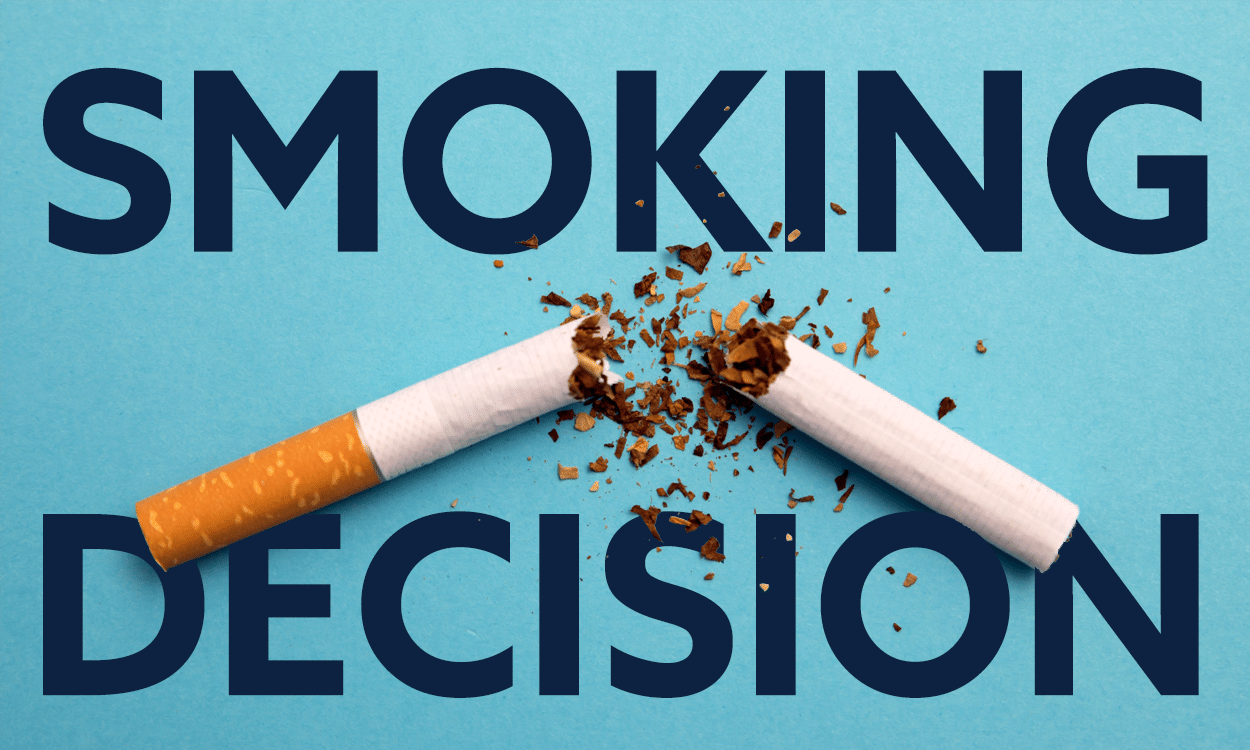 A new decision by a Queensland Body Corporate and Community Management (BCCM) Adjudicator has caused a stir this week, providing a pathway for increased restriction on smoking and vaping in body corporate schemes.

In a decision in Artique, a Gold Coast high-rise, the BCCM Adjudicator ruled that the owner of a lot is not permitted to smoke on her balcony, and may only smoke inside the lot with all doors and windows closed to prevent smoke drift.

You can read the full adjudication decision here: Artique [2021] QBCCMCmr 596.

The legal basis for this ruling? – That second-hand smoke drift into other lots is a hazard.

Smoking (and now vaping) is one strata issue which consistently frustrates many committees, owners, building managers and residents. For 25 years, the law has attempted to balance the right of a smoker to smoke in their own lot, with the right of their neighbours to enjoy their property free from nuisance

The current status of the law is summarised below:

Most body corporate developments have lots (apartments, townhouses etc) in close proximity. When one neighbour smokes, often their surrounding neighbours know about it.

Most smoking complaints relate to the smoke-drift into surrounding lots and common property areas – either across the balcony or back yard, or under the apartment front door into the hallway.

These complaints are quite simple, however the body corporate previously did not have a strong enforcement power to resolve this dispute.

The old standard: Smoking as a nuisance and unreasonable interference

For many years, Adjudicators considered whether the smoke-drift constituted a nuisance or an unreasonable interference with another lot.

The words nuisance, and unreasonable interference have specific legal meanings. To satisfy a nuisance or unreasonable interference application, the applicant would need to demonstrate the amount of the smoke-drift, the frequency of it, the severity of the impact, and that the issue was not just the applicant’s increased sensitivity to the smoke-drift.

To illustrate nuisance and unreasonable interference, consider a pet example.

If your neighbour had a pet dog which barked occasionally (up to 5 times per day):

In the latest decision, the Adjudicator found that without establishing smoke-drift as a nuisance or unreasonable interference, smoke drift can be established as a hazard.

The decision goes on to set out the following key points:

Applying the hazard principle to smoke-drift means that a body corporate may enforce its by-laws and the relevant legislation more quickly and without requiring the same degree of measurable evidence.

In making the decision, the Adjudicator relied on this Queensland Health brochure about passive smoking.

Does this decision ban smoking?

No – the decision has no immediate effect beyond that specific case. What it does do however, is establish a precedent that your body corporate may follow if it is faced with similar smoking complaints.

Bodies corporate still cannot ban smoking in a person’s lot. The smoking itself is not the issue– it is the smoke-drift to other lots which creates a hazard and can be relied on as the reason to curtail the smoking.

If your body corporate is dealing with a smoking issue, instead of progressing a nuisance argument, the committee may now progress a hazard argument, instead of nuisance, which is likely to now be more successful.

A successful smoking by-law enforcement relies on a good by-law in the body corporate’s community management statement (CMS). The by-laws are prepared by the original developer’s solicitor, however the body corporate may change them by a special resolution (two-thirds vote) of owners.

If your community is dealing with smoking hazard complaints by residents, the first step will be to assess whether your body corporate by-laws are adequate to control that issue, and to take advantage of this new adjudication ruling. Your BCsystems Strata Manager can assist you with reviewing your scheme’s smoking by-law and assisting if that by-law should be modernised to the 2022 standard.

Does the decision impact other nuisance types, or just smoking?

The decision focuses only on the issue of smoke-drift from tobacco products (e.g. cigarettes, e-cigarettes, vapes).

The hazard element of smoking is fundamental to this decision, so it is not likely that this decision will impact other types of nuisances which do not have a similar health hazard effect. For example, occasional dog barking might be annoying, but it is not a health hazard.